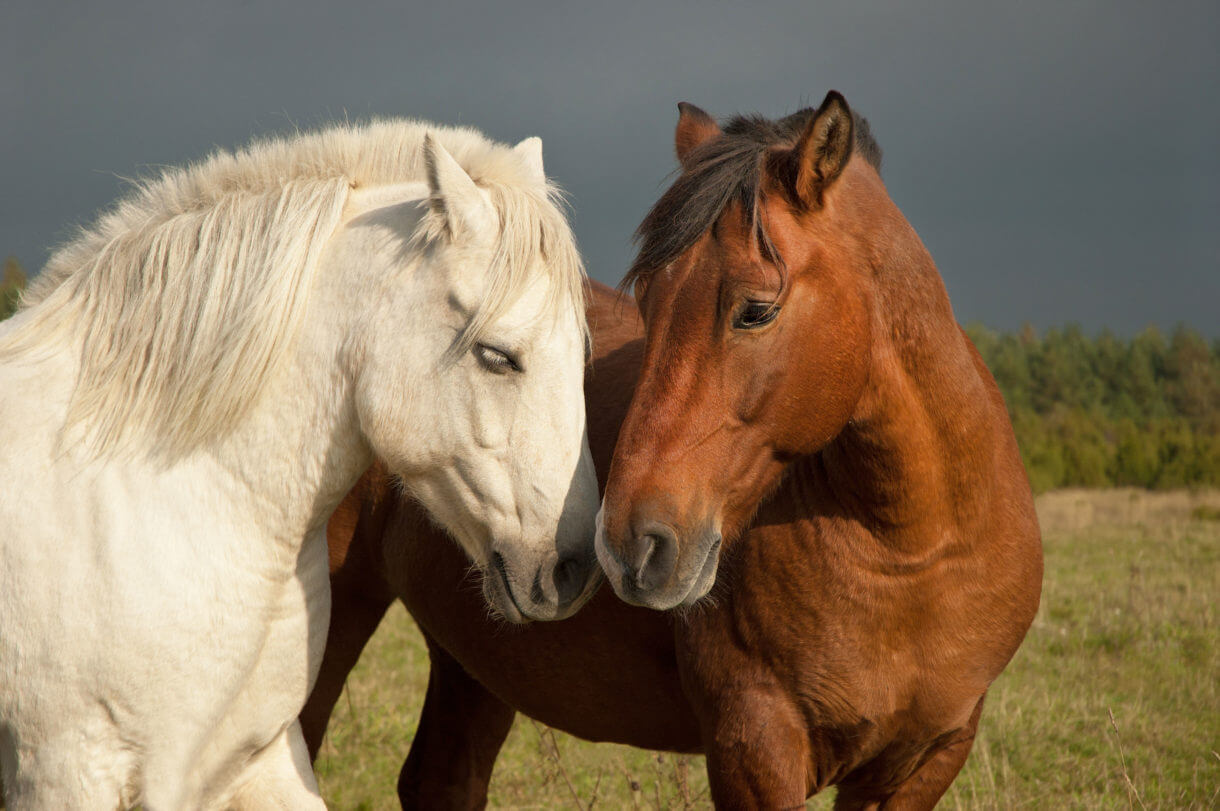 On Tuesday, the U.S. Senate passed the $1 trillion infrastructure package, which includes funding for a vast array of public works. Included in this massive bill are some hugely important steps for animals, as well as some opportunities for us to push to strengthen the language of the final bill to make a world of difference for animals.

1 thought on “What the infrastructure bill could mean for animals”