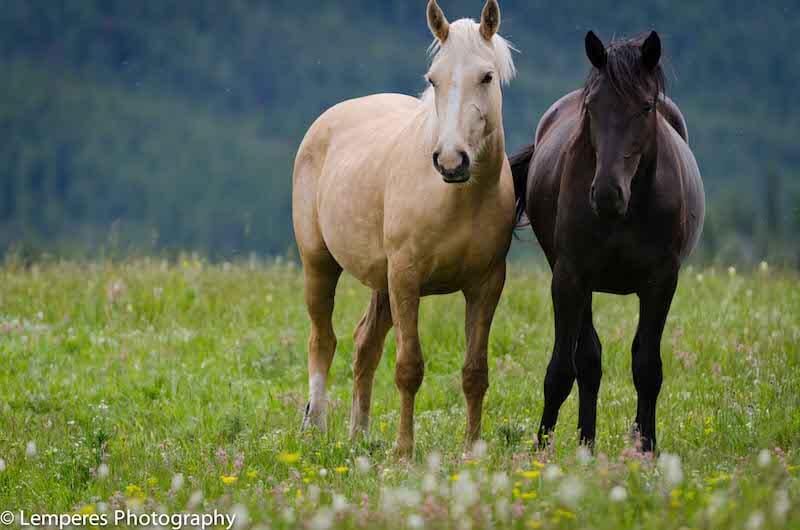 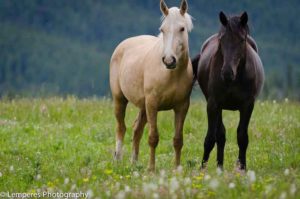 The Changing Needs of Aging Horses

Owning a senior horse is sort of like investing in your first young prospect. Instead of researching training methods, however, spend some time investigating the nutritional deficiencies in the hay and grass in your area so you know what your old partner will need. Most horse owners pride themselves on knowing their horses inside and out—their likes, their dislikes, their quirks, but it’s important to realize that a 12-year-old horse will not be the same individual at 25. Their digestive system doesn’t process things as well and they get less out of their food. Other things change, too. Your old horse requires more vigilant veterinary care and will respond to medicines differently than when they were younger.

I got my now 31-year-old mare, Page, when she was sixteen and retired her at twenty-three due to a heart condition. She has been my pretty, bossy pasture ornament ever since. She gets groomed and is well loved and cared for, but I will admit that like many owners of multiple horses I don’t spend as much time with her as I did when she was my main working horse. At 29, well into her contented retirement, I noticed a tooth in Page’s stall one day. She’d had her teeth done a few months earlier with no issues and was still on a hay based diet. A few days later another tooth appeared, a molar like the first. I considered that if I was finding these teeth in her stall which she could come and go from as she pleased, there was a good possibility that she had lost even more teeth in the pasture. To be safe, I took her off of hay, switched her to a higher ration of senior feed, and added soaked hay cubes. I didn’t bother to keep her from the other horses because I knew her well enough to be certain she would never leave that tasty slop to steal hay from her herd mates. Nor would they be stealing anything from her because Page was the Queen Supreme of the property. As it turned out, I did not know Page as well as I thought I did.

I can’t say when her ordeal began, but I had fed the horses supper at around eight in the evening and found Page moping in her stall with foam coming out of her nose at around five the following morning. It was choke. Two vets and twelve hours later we discovered that Page had stuffed herself from the back of her throat to her stomach with un-chewed hay. We ended up pumping water into Page and by nothing less than a miracle, it dislodged the blockage. After a few shaky days, she made a full recovery. I have since begun locking up Page’s younger companions until they are finished with their hay.

Page’s boyfriend was my second horse, a very special chestnut quarter horse gelding named Royally Smarter and affectionately known as Roy, or Royal, to his many admirers. Roy became my main competition horse at age nine and I watched him decline from his prime. Roy had been started hard and early and did not age as gracefully as Page, ten years his senior. By the age of eighteen he was only really fit for being a lazy lesson horse that I occasionally still took team penning- our favorite activity.

As Roy grew older, he developed several issues. He became allergic first to one type of vaccine, then another, and eventually to all of them. Hives were the first sign, followed by acting colicky. I ended up only giving him his basic shots once a year with an antihistamine to keep him safe from what my other horses might carry home from shows. While his blood tests came back clean, he had trouble shedding in the spring and I often had to shave him when he did not shed out soon enough to keep cool. Still, I felt I knew Roy very well and I had a pretty good handle on his varying health issues.