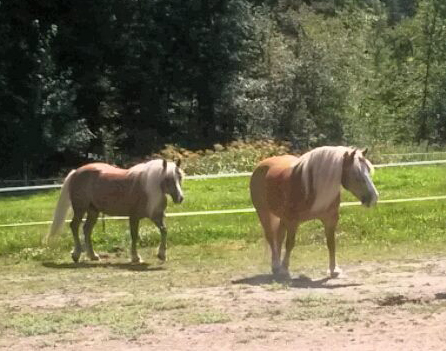 It was hard watching her two equine friends load into the horse trailer. My friend Megan made a tough decision to donate her beloved horses, giving them a job and purpose. They were leaving for their new home in Plain, WA at a youth camp. Stonewater Ranch has served as a safe place for young people to learn how to make a difference in others and themselves. Taking students to horses and the beautiful outdoors, Stonewater Ranch challenges young people physically, emotionally and spiritually.

Megan’s gift will certainly be a blessing to the ministry at Stonewater. Many times people will offer to donate horses that are too old, have health or behavioral issues that the ranch cannot utilize for the safety of the students. It’s a generous gift to donate two middle aged, well-broke geldings to the program. Prayer is an interesting thing. 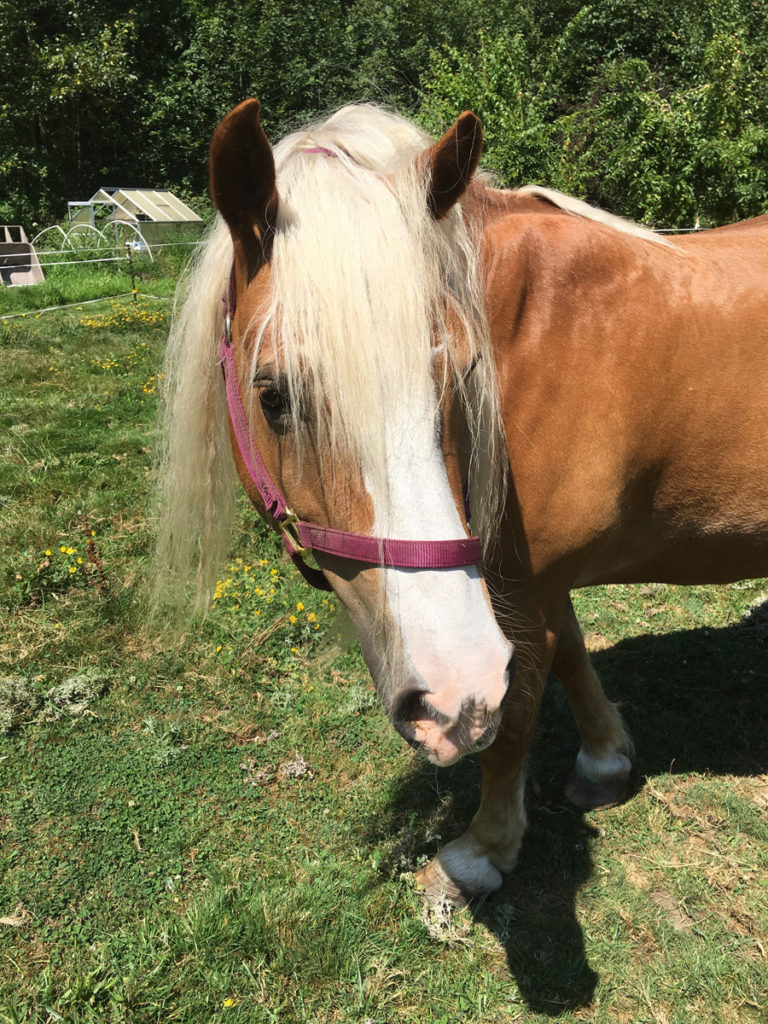 I try and check in with Stonewater’s Equestrian Manager Ken Solem periodically to see what some of the needs are at the ranch. The usual answer is donations and hay so Ken can spend his time working with the kids and the program rather than putting up hay. When Ken mentioned he’d had quite a time this year with lameness and other health issues with his string I asked him what he needed. He said two geldings.

Out of the blue I was watching Facebook posts one day and saw a name I recognized. Through a referral from another Facebook friend I saw the post on two Haflinger geldings that needed a home. The catch was they needed to be kept together. It’s often hard to sell horses under those conditions but I immediately thought of Stonewater. It’s so amazing when you put a prayer out there or make your needs known how God magically comes through at times. 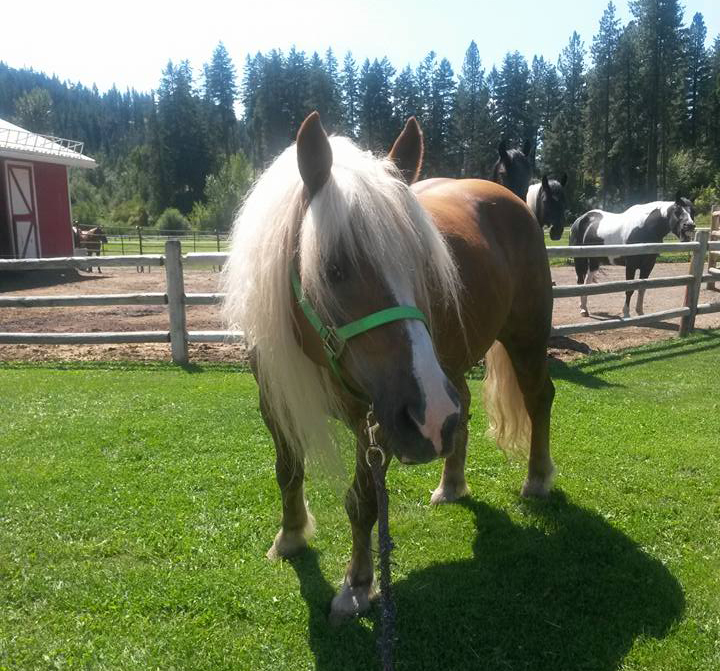 The real cool part about this whole story is reconnecting with an old friend. Megan was my best friend in school. We did so many horse things together with our two geldings, Brandi and Sam. We did 4-H together, rode all the time and just had great adventures. After school we lost touch. Now, many years later we’ve reconnected because two geldings needed a new home. Megan’s job is demanding so she is unable to spend much time with her horses. It was a selfless act to donate these two magnificent horses to Stonewater’s youth program.

I’ll keep you posted on how Alex and Andy are doing at Stonewater Ranch. Thank you Megan for such a generous donation. If you would like to help this amazing program visit Stonewater Ranch at http://yd.org/stonewater/ or read their story http://www.nwhorsesource.com/december-2014-cover-story-stonewater-ranch/