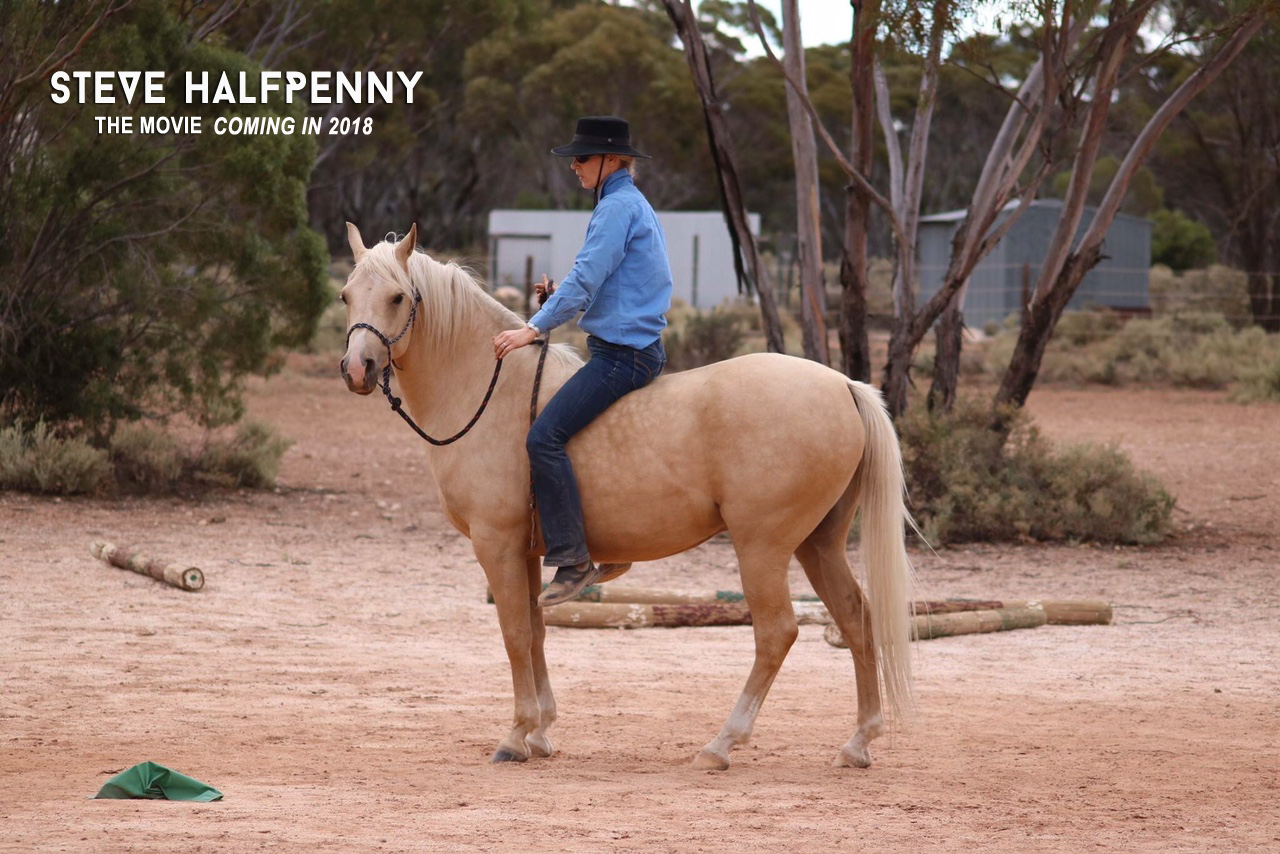 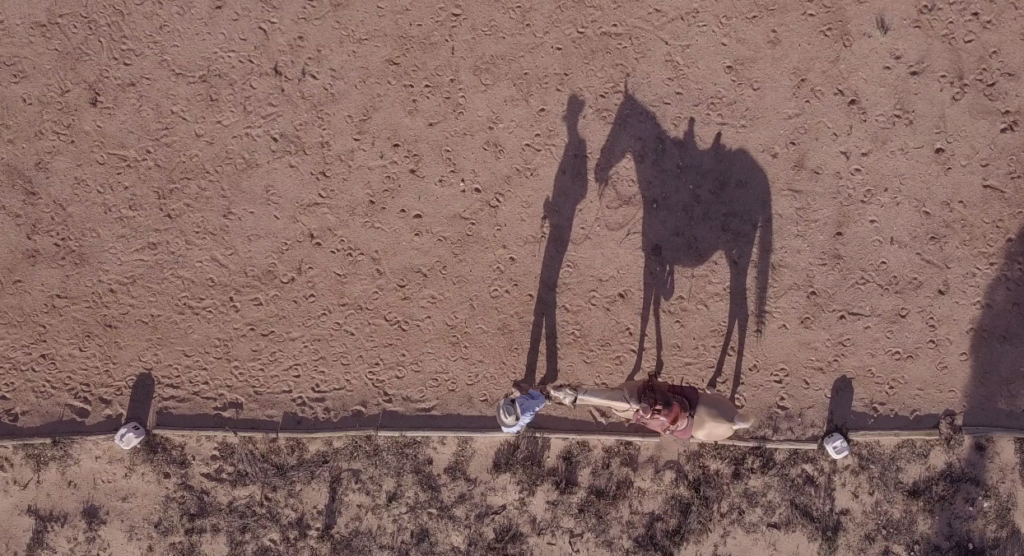 Many of the greatest horsemen and women of our time, work quietly without fuss or ego, day after day, making life better for the horses they meet. They don’t seek praise, or public recognition or large stands full of people. In fact, many are more comfortable avoiding the limelight altogether. 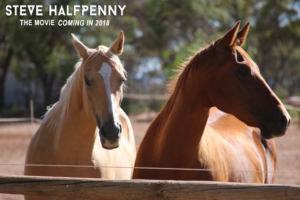 But it is these rare people, with an indescribable and unpublicised talent, that are often the most rewarding people to learn from.

One of these remarkable horsemen is an Australian called Steve Halfpenny. He has taught small clinics around the world for many years, but up until recently his name was known in small circles, by some of the most talented horse riders in the USA, Australia & Europe.

Things began to change when he was invited to present at Equitana Australia a few years ago. At the event, he worked with a wild Waler horse called Radar. This horse was incredibly dangerous and had already been given up on due to some serious behavioural concerns. 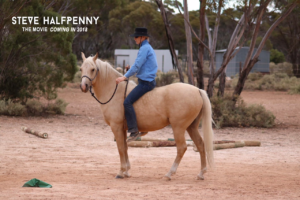 “Watching Steve with Radar at Equitana as part of the Waler challenge, was quite emotional. Steve didn’t ride him [as expected], but spent his time doing some groundwork and talking to people about the lessons he learned about Radar. Radar wasn’t ready to be ridden so Steve didn’t ride him. That was a big deal. I was full of admiration, because of the way Steve listened to the horse. Steve put the horse first. Very few horse trainers would do that.”

Steve’s philosophy of always putting the horse first, regardless of the situation or external pressures, began to resonate to a much wider community.

In 2017, Steve Halfpenny was approach by the award-winning Irish filmmaker, Elaine Heney.

“I’ve known Steve for a few years. His empathy and communication with horses, takes my breath away away every time I see him work. There are very few people in this world who I would trust with a horse, and Steve is one of them. His work with horses is breath-takingly beautiful. It’s so unusual to find someone this talented who can also communicate his work with people.” 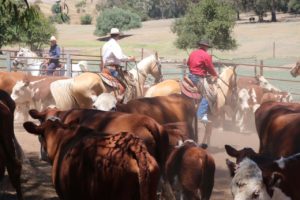 Their first collaboration together, a short film shot in the UK, won the Best Equine Short Award at the NYC EQUUS Film Festival in November 2017, along with 9 other awards at international film festivals in 2017.

Steve and his wife Irena, agreed to allow Elaine to film a full-length movie over four weeks in January 2018. The resulting film is a work of art and has been described in early reviews as ‘life-changing’, ‘intriguing’, ‘captivating’ and ‘emotional.’

The movie is currently in post-production, and is due for release in the USA in summer 2018. You can pre-order your copy here: www.stevehalfpennymovie.com