Steam trains. Steamed vegetables. Getting all steamed up… We’re all familiar with “steam” in these contexts. But, steamed hay?

Not so much. Until recently, that is. 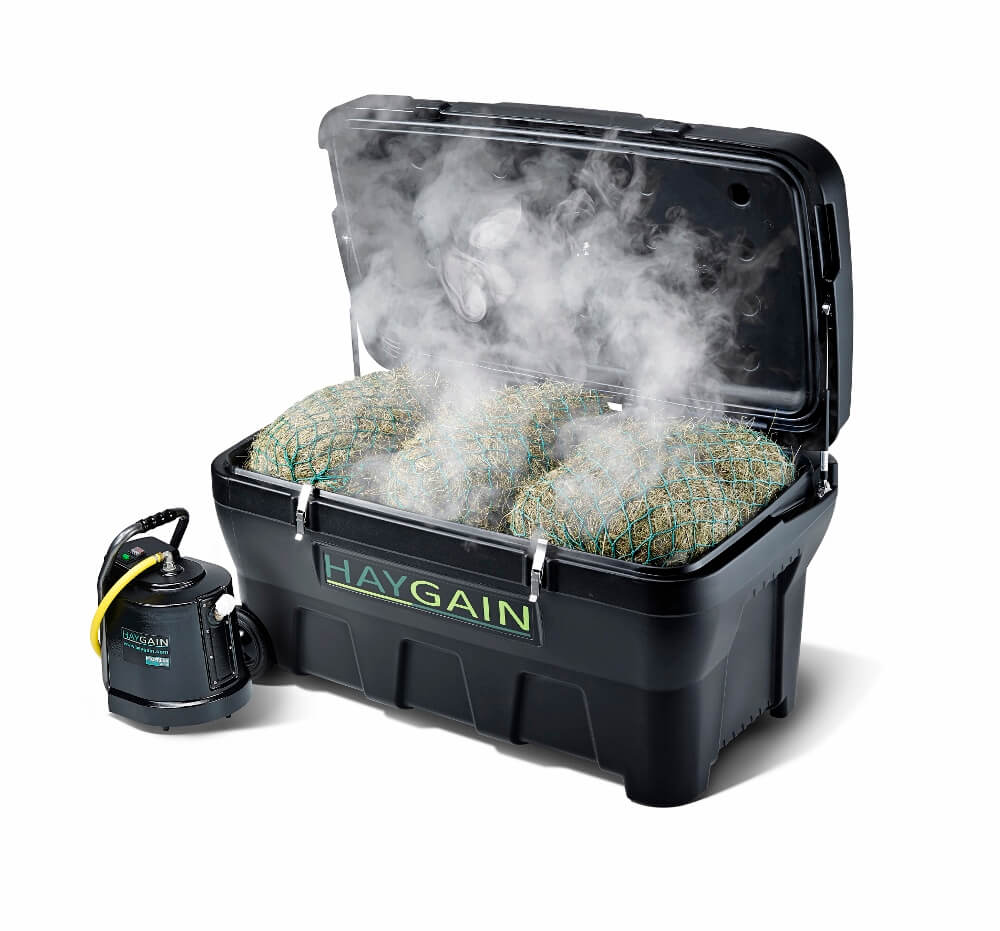 Although the Haygain® Hay Steamer has been available for nine years, primarily in high performance circles throughout Western Europe, the concept of steaming hay for healthier horses is just – ahem— gaining steam in North America.

Top competitors looking for that edge over their competition’s equally well-cared-for equine athletes were the first to recognize the benefits. More recently, regular horse owners are coming to understand steamed hay’s ability to improve stable air quality and equine respiratory function and digestion, while preserving hay’s nutritional value and making it tastier.

Steamed hay was first conceived as an alternative to soaking hay and a supplemental treatment for hay that must be soaked to reduce its carbohydrate content. Until Haygain’s development, soaking was the standard for addressing two horse health risks. The first is the reality that even top-quality, top-dollar forage is loaded with dust, allergens, mites, spores and other respirable airway irritants. The second is high carbohydrate content, a no-no for horses with weight and/or metabolic issues.

Haygain’s founders were fed up with that standard. So they went to work with Professor Meriel Moore-Colyer of the Royal Agriculture University in Cirencester, England. Their theory was that steaming hay could remove airway irritants while preserving its nutrients. And for the carb-averse horse, they bet that a post-soak steam would rid the hay of bacteria and restore its appealing taste and consistency.

They were right on all counts.

Experiments with materials and methods followed. The end result is Haygain Hay Steamer’s patented manifold spike system, housed within a sealed, thermal chest. The spikes inject steam evenly throughout the hay, whether baled, loose or in flakes. The sealed chest allows the temperature to rise high enough, over 212° Fahrenheit, to kill bacteria, mold spores, yeasts, fungi and other pollutants naturally found in hay.

The results were exciting: hay steamed for 50 minutes was devoid of fungi and yeast and bacteria was reduced by 99 percent. Because hay is one of the biggest contributors to respiratory issues in horses, that was and is a big deal. Veterinary understanding of the Equine Asthma Spectrum is growing. And so is owners’ concern over comprises to their horse’s respiratory system and appreciation for steamed hay’s effectiveness in addressing those compromises.

Since Haygain’s breakthrough studies, other benefits of steamed hay have been confirmed through both extensive study, a Haygain hallmark, and everyday experience.

Hydration and appetite enhancement are two of those benefits. The steam injection process uses three-quarters of a gallon of water during its 50-minute cycle. When finished, the hay is not wet and soggy as it is when soaked. It’s soft and slightly moist from absorbing that water. Repeated studies show that horses prefer it over dry, unsteamed hay. The added water is great for any horse’s digestion and especially for those prone to colic or recovering from colic bouts or surgery. The proven palatability enables them to get back on their nutrition routine, accelerating their return to health.

It’s all about that ounce of prevention, explains Allison Springer, a top eventing competitor and Haygain ambassador. “Some might see it as an extra step, but to me it’s totally worth making it part of the horses’ routine. The equine respiratory system is really sensitive and that’s why I feel it’s so important to be proactive with steamed hay.” 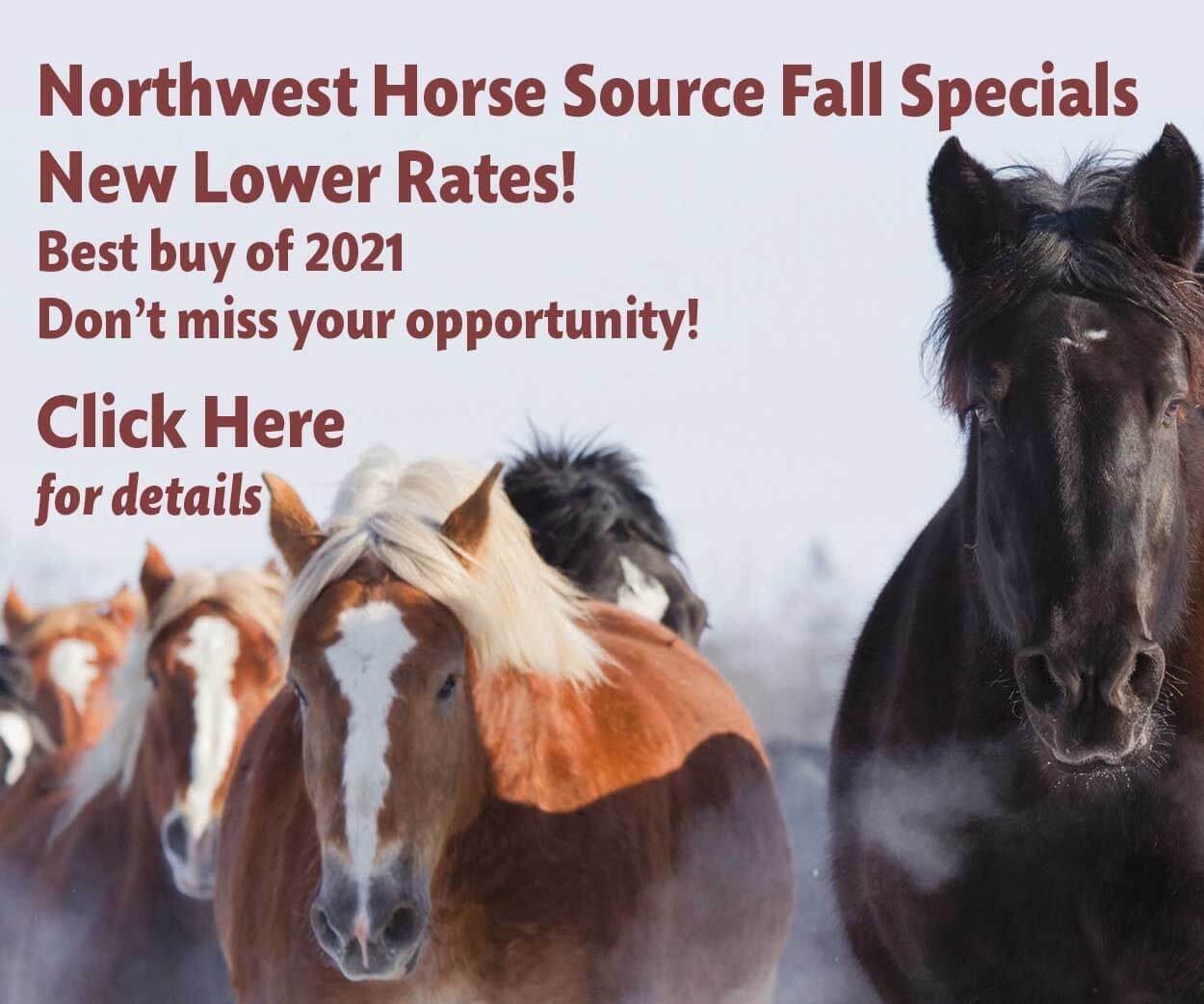