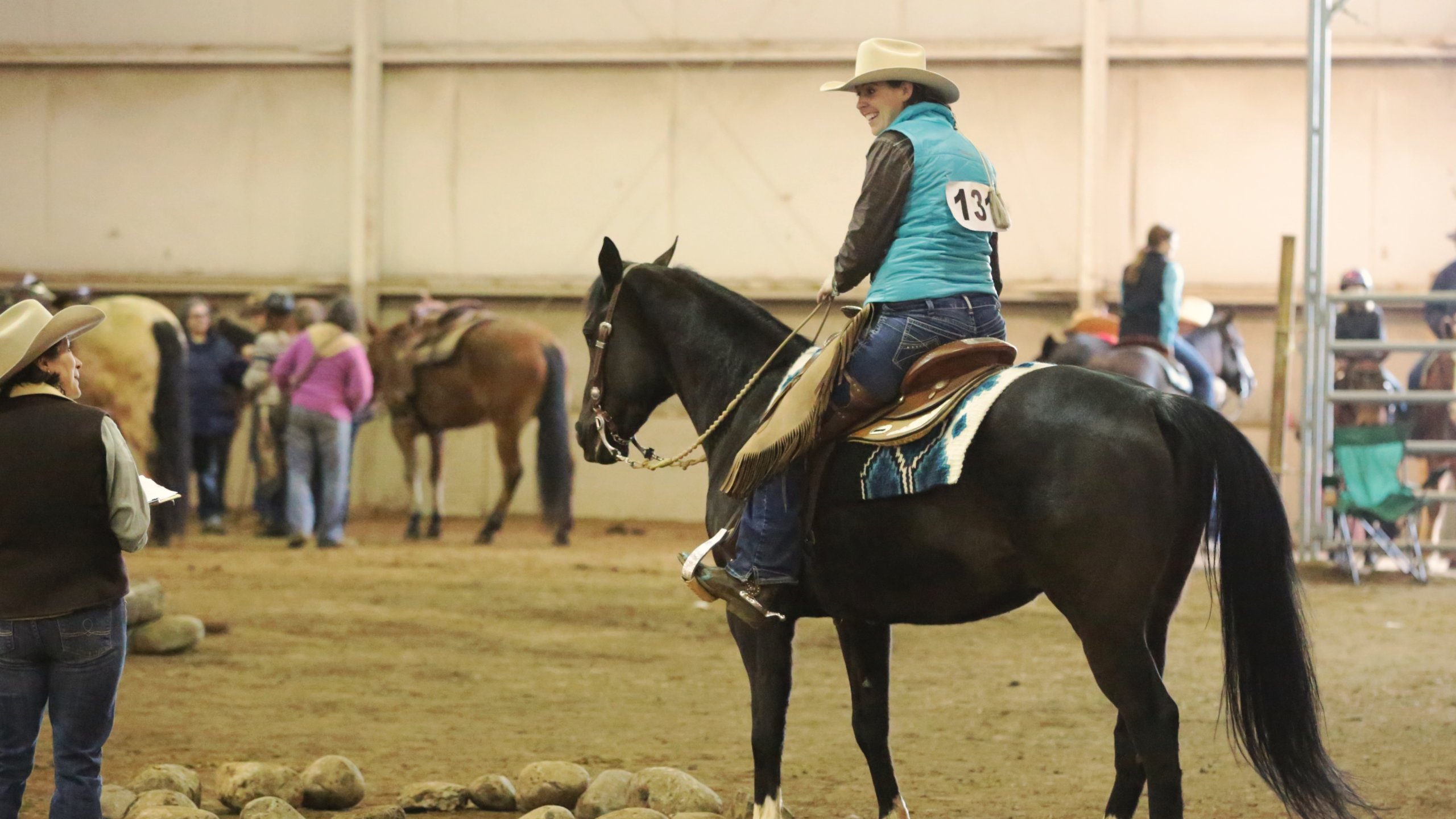 Perhaps you have a new horse that needs finishing and you’re asking for recommendations for a good trainer to send it to. Or maybe you’ve hit a plateau in your progress with your current mount. Whatever the reason you’re searching for a trainer, my number one recommendation for how to tell if a trainer is any good is how they treat you, the client. Certainly, there are other things to consider: your horse must be fed, watered, and sheltered Also your horse should make progress in his training. Those are givens that you already know, and you know how to spot them.

I’m talking about something that you might not be able to articulate.

In the beginning you might not realize what’s missing. You might have an overall sense of not enjoying the process of training, or the lessons. But you can’t say why. Just a feeling. Maybe you think you’re too sensitive. I mean, you are there to get better and not just be fed compliments, right?

It’s from improv. When someone throws an idea out, a prompt, the next person builds on the scene by saying “Yes, and…” then they continue to build from there. They can’t negate what the first person said. They have to agree and build the sketch from there, improvising.

So how does this relate to riding instruction?

Your trainer should say, “Yes, and…” As in, “Yes, good job/nice change/good quiet hands… and what you want to add to that is…”

Do you see what happened? There was positive feedback and information about how to improve. Now before you call me a millennial who received trophies just for participating in t-ball, let me explain why this matters.

Some people can train horses really well, but they don’t have the skill to incorporate people into the mix. It’s not enough that someone is great with animals and just so-so with people; or worse, bad with people.

Equestrian sports combine people and horses. It’s important that trainers can incorporate the people into the process of learning. The people have to work with their horses. It’s not enough for just the horse to be trained.

I also do not accept the explanation of, “Oh they’re just a little rough around the edges.”

Feedback can be hard to hear. But there’s a difference between critique and criticism. They may be rooted in the same word, but the latter feels worse. You want someone who has the ability to build on your skills and then fold in their advice with the “and.”

For example, “Your circles looked amazing and we just need to get you going faster to get your stops bigger.” Compared to, “Your stops aren’t any good because you don’t go fast enough.” Both are true. One feels better than the other. But it’s not just a feeling. Studies have actually shown that encouragement leads to better performance than criticism or no feedback at all1.

One could argue that people need to toughen up. But when it comes to equestrian sports, where the customers are largely amateurs, it’s a customer service industry with horses as the commodity. You, the customer, are paying a lot of money for your horse to be in training and for you to become a better rider. The learning part is where most of your time will be spent. The showing part is a matter of hours. The ribbon placing just a matter of seconds.

If you’ve been taking lessons for a while, your trainer is probably a little quicker with you on the critique than the compliment. That’s the nature of forming familiar relationships. But time builds trust and lays the foundation for hearing more “ands” than “yeses.” But honesty doesn’t have to hurt, and riding horses should be fun.

Don’t let anyone tell you any different.