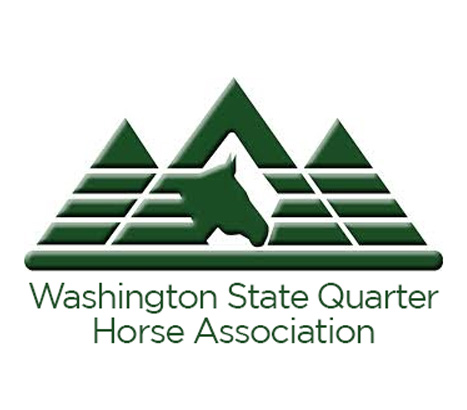 Youth to Benefit From Early Scholarship Pay-outs in the Northwest 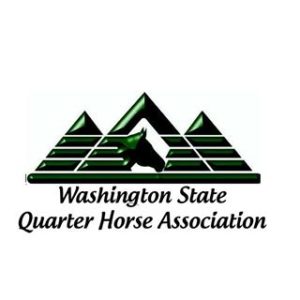 The Washington, Oregon and Alaska American Quarter Horse Association state affiliates are diving into fund raising for the Region One Scholarship Program, designed to benefit youth residing in these states and provinces (Washington, Oregon, Alaska, Idaho and British Columbia).  The program will be managed by the American Quarter Horse Foundation in Amarillo, Texas with a goal to raise a minimum of $100,000 by 2017, with $5,000 in annual scholarships being awarded the following year.  Jeff Williams, President of WSQHA said, “Our goal is to raise $100,000 over the next four years, but in reality we are already more than half way there!”  He continued, “I think with all the focused fund raising, we’ll be able to start paying out scholarships much sooner than we originally thought.”

Fundraising activities to date include the donation of Washington, Oregon and Alaska R1AQHA funds, and pledge drives held at this year’s respective Washington and Oregon annual conventions.  Upcoming in 2014 is a charity dinner and auction to benefit the fund, as well as a new AQHA horse show circuit hosted by the Washington, Oregon and Alaska Quarter Horse Associations. All the proceeds from the horse show will go directly to the scholarship fund.

“The sky’s the limit for the amount of money this annually held show circuit can raise,” says Lisa Gardner, manager of the Region One Scholarship show (info at wsqha.com).

To find out more about the Region One Scholarship Fund contact Chris Sitz at the AQHA foundation:  csitz@aqha.org.