Many Classes Featured and Fun for All October 2-4 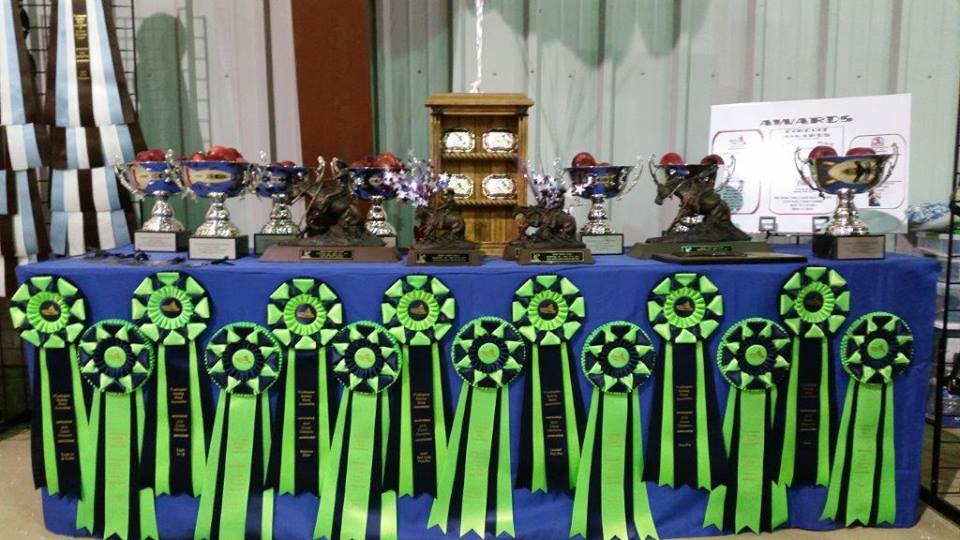 Feature classes of the Fall Spectacular will have $1,000 added to Open NRHA and $1,000 added to Non Pro NRHA classes, with the champion receiving Morrison trophies and custom buckles awarded to champion and reserve champion.  Custom buckles will be awarded to the winner of nearly every class, and circuit champion and reserve champion awards will be given in NRHA Open, NRHA Non Pro, NRHA Limited Non Pro, Beginner Rider, NRHA Arabian/Part Arabian Non Pro, NRHA Youth 13 and under, and NRHA Youth 14 – 18 classes.  Ribbons will be awarded for the $1000 NRHA Open, $1000 NRHA Non Pro, NRHA Rookie Level 1 & 2, Beginner Rider, Green Reiner Level 1 & 2 and all youth classes. “Lucky reiner” prizes will be drawn throughout the show.

This will be the last opportunity to buy raffle tickets for the custom Seahawk logo headstall.  Tickets are $5 and the drawing will be held on October 3rd.  WRHA appreciates the support of its Diamond, Platinum, and Gold Sponsors. Find out more them, and other club news and events at wrha.net or on Facebook.