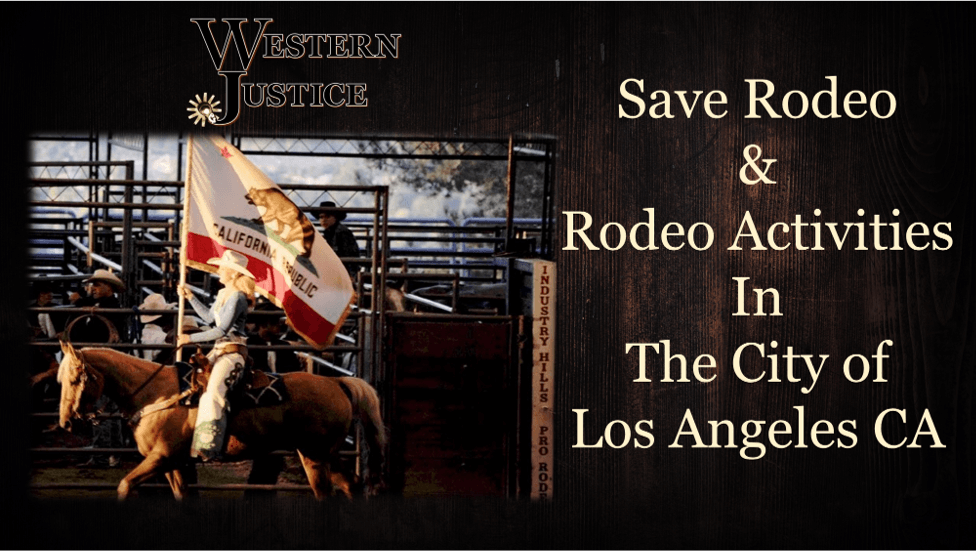 7 thoughts on “Action Alert: Please Sign Petition to Support Rodeo and Other Animal Events in LA”