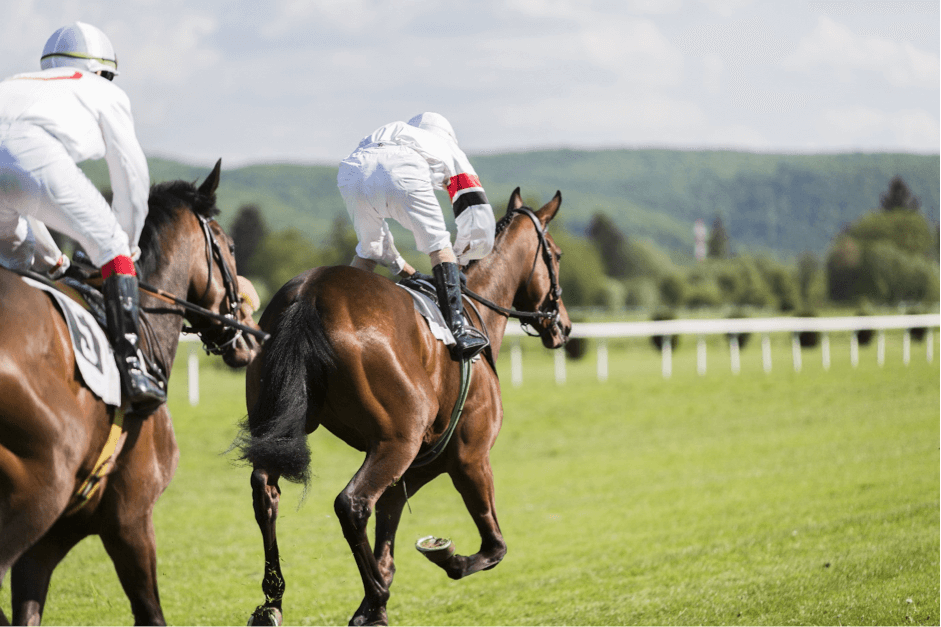 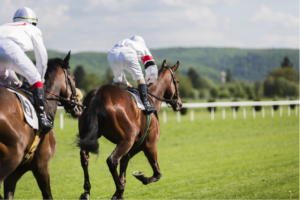 In terms of sports betting, not much comes close when it comes to having a punt on the horses. One of the oldest sports in the world has been a beacon for the rich and upper classes for centuries now, with thousands of people globally taking in the tradition and excitement of modern era racing.

As the interest and popularity in racing increased throughout the 19th and 20th centuries, so did the amount of money that was being spent and invested in the sport. In the present day, hundreds of horse racing events have become world famous owing to the prestige and reputation they carry throughout the industry.

Here, we take a look at the most lucrative horse racing events in the world.

The Japan Cup is run annually on the last Sunday of November, with a total prize fund of $5.8 million. It’s easily the most prestigious horse racing event in South East Asia and the Japanese Prime Minister inaugurates the event each year. The race itself is Grade 1 and run on turf, and is held in Tokyo racecourse in Fuchu. The course is 1.5 miles long and the overall winner picks up a cool $2.5 million.

Dating back to 1861, the Melbourne Cup is one of the oldest and most lucrative racing events in the world. Held annually at Flemington Racecourse on the first Tuesday in November, the Melbourne Cup offers a total purse of £7.3 million and is available to handicap horses aged three and over. The Melbourne Cup typically attracts a whole host of celebrities and A-listers and was the first southern hemisphere event to offer $1 million prize money. 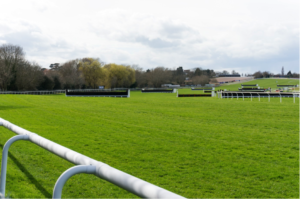 Known as the ‘richest race in the world’, the Pegasus World Cup is held in late January each year and offers a total prize fund of $16 million. The event only started in 2017 and it appears the prize fund will increase each year, as per the success of the event. The Pegasus World Cup is a flat race open to thoroughbred horses aged four and over, and was named after the mythical Greek creature. City of Light was the victor in 2019, collecting a cool $4 million for first place.

Arguably the most reputable event on our list, Royal Ascot has moved into second position in terms of overall prize money. As of the 2018 event, $18.5 million was spread across the five-day event with no race being worth less than $124,500. Royal Ascot is run annually each June, with the ante-post markets right here via Betfair, and a whole host of celebrities will be in attendance, including her majesty Queen Elizabeth II – if you can call her a celebrity!

The chances are, anybody with a remote interest in sport and/or horse racing will know exactly how lucrative the Dubai World Cup is. Held on the last Saturday of March each year, the Dubai World Cup sees some of the world’s best race horses compete for the handsome prizes available. According to CNN, the 2019 prize fund is almost double that of Royal Ascot, at $35 million. The extravagant event is held at Meydan Racecourse and is a Grade 1 flat race, open to those aged four or over in the southern hemisphere, and three in the northern hemisphere.