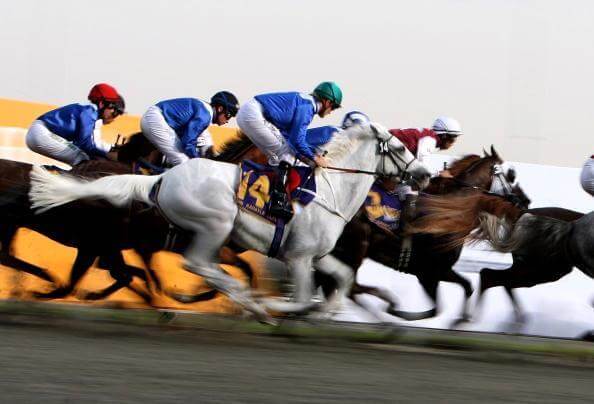 The Middle East’s love of horse racing has led to big money races in the region. In recent decades, the prize money and prestige of these races have increased. Saudi Arabia has upped the ante for horse racing in the Middle East this month. The oil-rich nation will host a record $20 million event beginning in 2020. Horse race fans can bet on the big event and other exciting horse races with bettingroyalascot.co.uk and wager on their favourite horses.

Saudi Arabia has been ranked as the fifth richest Middle East nation. Money from the country’s oil and gas sector has driven its wealth since the natural resources were discovered. It is that financial might that is backing the Saudi Cup when it kicks off in 2020.

The event will be worth a total of $20m with half of the prize purse going straight into the pockets of the winning horse. The second-place finisher will receive $3.5m.

Will the Saudi Cup attract major names in horse racing?

The prize money alone is enough to attract some of the major names in horse racing. However, the logistics and climate could put off some horse trainers and owners from entering the event. The Saudi Cup will be held on 29 February. Average temperatures in Saudi Arabia during February range between 21-degrees Celsius and 25-degrees Celsius.

Fourteen horses will be admitted to the race with no entry fee required. The flat race will be run over nine furlongs on a dirt race course. Riyadh’s King Abdulaziz Racetrack will be the site of the Saudi Cup.

Whether the race can truly attract horse from outside the Middle East is yet to be determined. While the prize purse is attractive, the logistics of transporting horses to Saudi Arabia during a busy schedule of racing in the United Kingdom and Ireland could be a major issue.

Over the last two decades, the Middle East’s countries have attempted to raise their profiles in the sports world. Bahrain founded a Formula One race in 2006 and Qatar will host the FIFA World Cup in 2022. The United Arab Emirates has hosted the FIFA Club World Cup in recent years as well while Abu Dhabi is the home a Formula One grand prix.

Major sporting events are one of the most popular ways for a country to show they are a major power. Saudi Arabia announced it will also host a Formula One grand prix beginning in 2021.

Saudi Arabia is using sports to change its global image. Offering $20m in prize money for the richest horse race in the world is one way to do it. Will it attract horse race fans, top jockeys, trainers, and horses? That will be determined in 2020.