In 1990 you could buy a gallon of gas for $1.12 a gallon and dozen eggs for .85 cents. That same year three individuals, Steve Flaherty, Jody Welling, and Terry Ziegler, brainstormed about developing a National Level Reining program in Washington State. The Reining Horse Association of the Northwest (RHANW) was formed in the summer of 1991. Although the club began with the original three directors, a full board was quickly established as it grew. Over the past 20 years, RHANW has grown significantly and has undergone many exciting changes.

RHANW currently puts on four shows a year with a Derby for horses aged 4-6 years old at the June show, Open Futurity for 3 year old horses, Non Pro Futurity for 3-4 year old horses and a Maturity for ages 7 years and older at the September show. Added prize money for 2011 totals $23,800 in addition to class awards for 1st, 2nd and 3rd place at all the shows. Buckles will be awarded to the winner of the Freestyle and Never Won a Buckle Class at the July show and to the high scoring 3-year-old in the Non Pro Futurity at the September show.

Each show offers a full slate of 15 NRHA classes as well as many club classes offering levels of competition for everyone from youth and beginners to professional reiners. 2011 classes will be spread over three days, beginning on Friday night. Buckles will be awarded to Year-end Champions with awards to four places in all classes.

RHANW has gained the reputation as a “fun” club with a variety of activities and enthusiastic participation. RHANW hosts an Annual Awards Banquet, summer BBQ, and a popular dog race. In past years events have ranged from freestyle stick horse routines to Boots and Bermudas, Limbo and Hula Hoop contests. A performance by the late Dan Stark and his group of Rowdy Friends will well be remembered as one of the most spectacular freestyle performances in club history. RHANW also promoted a fundraiser for breast cancer research. Those who witnessed Mike Stokes at the bra auction will never be the same!

In the past four years RHANW membership has increased 23%. This is due in part to the dedication of the members and the board that governs the club. The volunteers that help to run the club and the events enjoy what they are doing. There are no strangers at the shows, just friends we haven’t met yet.

To learn more about the RHANW and our shows check us out at: www.rhanw.com. 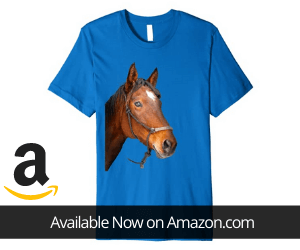 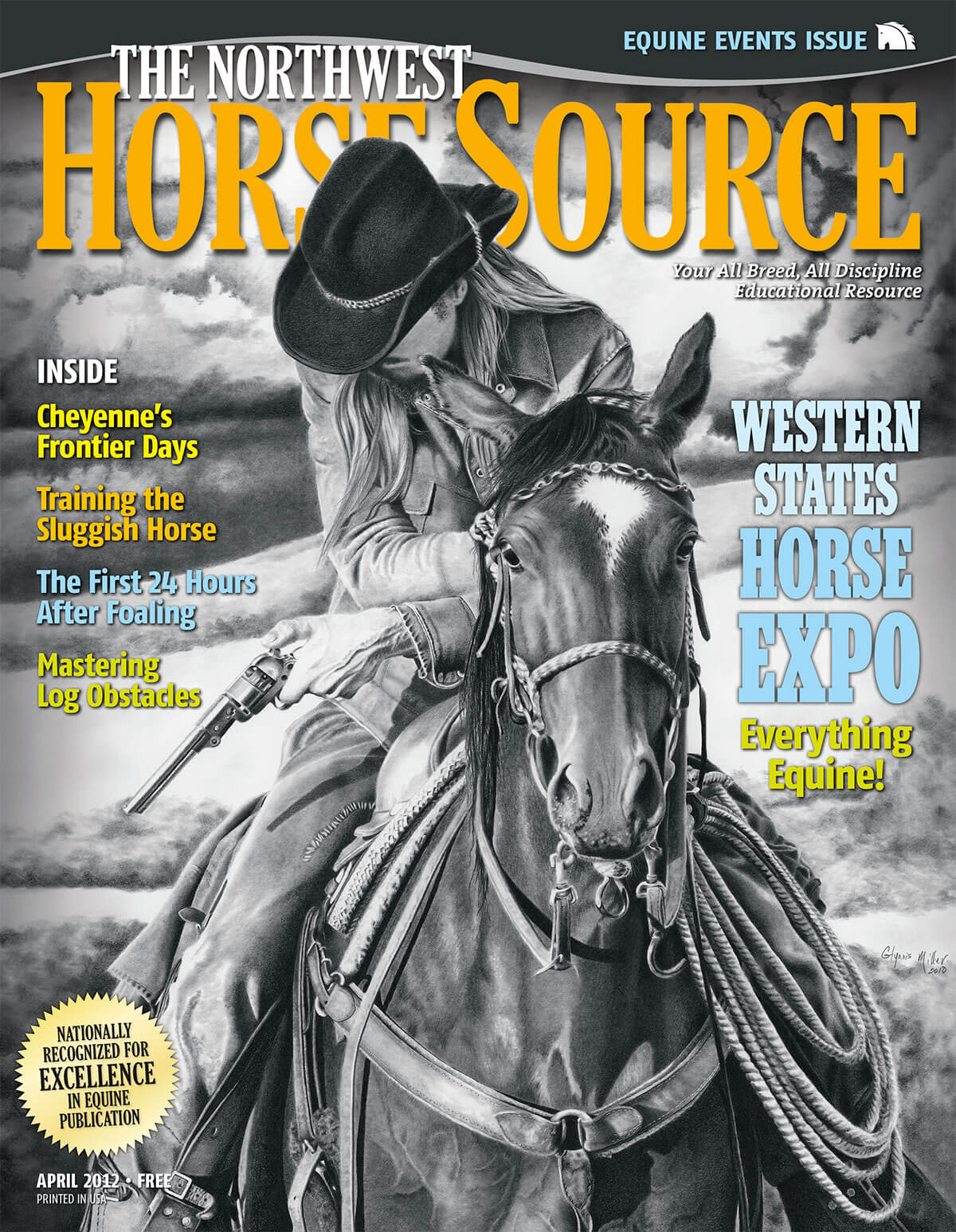 Love our magazine?Pre-order your subscription today.

Be safe and have it conveniently delivered to your door each month.

Articles geared towards care and training of horses in the Northwest and people making a difference in the horse industry, all for less than a cup of flavored coffee each month!