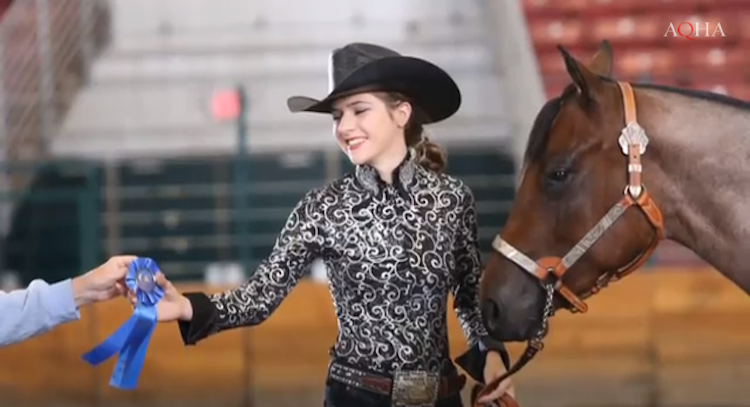 Scholarships to Be Awarded Beginning in 2016! 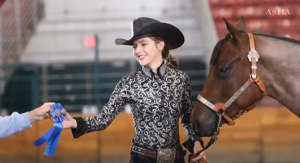 The Washington, Oregon and Alaska American Quarter Horse Association state affiliates are proud to announce that after just one year they have met their fund-raising goal of $100,000. They will begin awarding $5,000 in scholarships annually through the Region One Scholarship Program starting in 2016.

The scholarship program is designed to benefit youth residing in the states and provinces within AQHA’s Region One (Washington, Oregon, Alaska, Idaho and British Columbia), and will be managed by the American Quarter Horse Foundation in Amarillo. Jeff Williams, president of WSQHA commented, “Our goal was to raise $100,000 by 2017, but due to overwhelming support for the program, some last minute fundraising at the WSQHA convention last week, and a generous donation by Coyote Rock Ranch in Oregon, we were able to make our goal a reality.” He added that they already have additional pledges totaling over $100,000 through 2017, so the new goal will be $300,000 in the fund for $15,000 in annual scholarships by the end of 2017.

Please consider a full tax deductible donation to the AQHA Region One Scholarship fund.  You can do so on line with a credit card at www.aqha.com/region1sch or you can contact Veronica Almanza with the American Quarter Horse Foundation at valmanza@aqha.org.