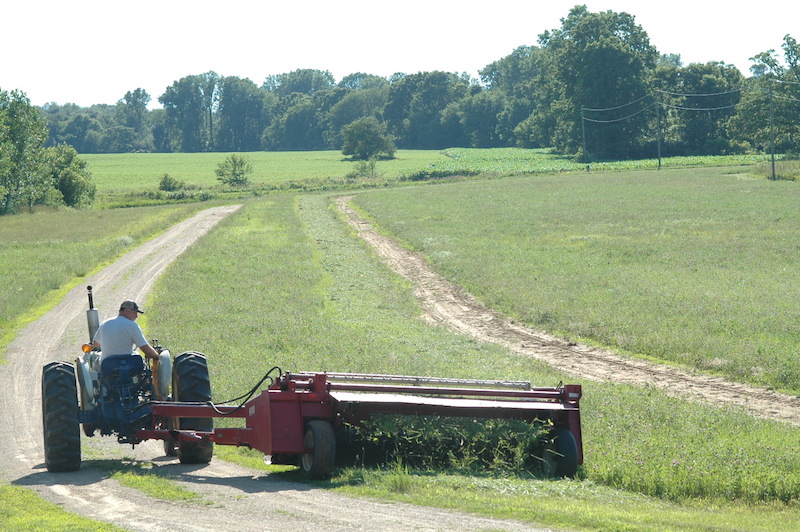 Start Now and Spring into a Great Harvest

In most parts of the country, winter was long and harsh. This resulted in horse owners going through their stored hay more rapidly, which makes this year’s first cutting even more important. Though still officially winter, spring will be here in a hurry. It’s not too early to get ready for the 2014 hay season.

Waiting until the last minute to make sure your hay equipment is in order, or dragging your feet on fertilizing your fields, is not a good way to start off hay season.  Furthermore, waiting until you have a load of new hay to stack (and of course rain is always on the way) is not the time to be organizing your hay storage areas. An early start will save you headache later on. Here are some tips to help you have a successful hay season this year:

Growing and harvesting hay will always be labor intensive, but with a little preparation and forethought you can make it less stressful.