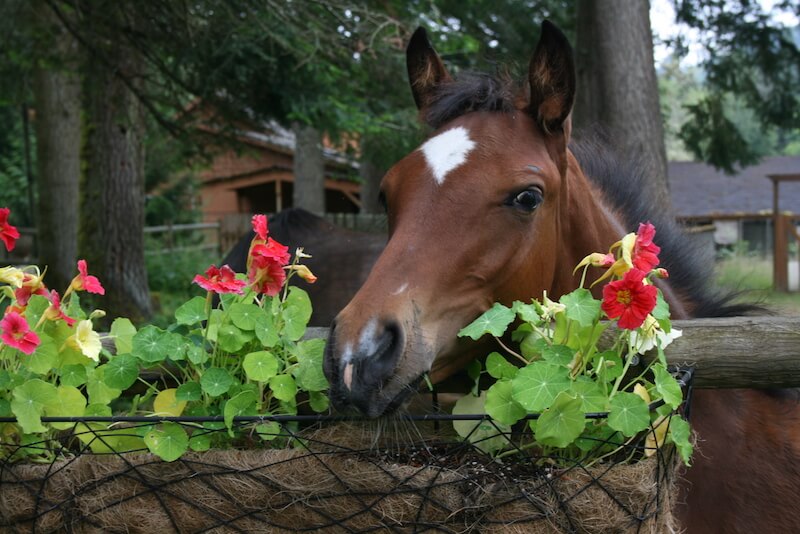 The Gifts of Middle Age

I got my first horse, an Arabian named Sunny, when I was 11. A bright bay, he was flashy as a copper penny. I’d never seen anything so beautiful.

My first ride on him is seared into memory: After strapping a saddle on the gelding, my Dad held Sunny while I climbed on. He pranced down the driveway, snorting and shaking his black mane as I perched like a jockey on his back, my heart pounding with terror…and total exhilaration. The experience birthed a lifelong love for Arabian horses in general and bay horses specifically.

A painfully shy and awkward girl, Sunny carried me through the angst of the teenage years in the way unique to horses. He was my one true thing.

Even during a horse-less phase of about a decade, when motherhood dominated my responsibilities, deep down if someone were to ask me who I was, “horse lover” remained central. Then something snuck up on me called Middle Age. It began around the summer my youngest child moved out. Only 46, the concept of middle age hadn’t occurred to me as being a problem. People struggled with things like “empty nest” when they were much older, right?

In the span of two years my last child graduated, I changed addresses, quit my job as editor of the Horse Source and even sold my Arabian stallion, Eli so he could be used in a breeding program. Before the sale I bred him to a mare (Rubi) I’d leased specifically to have the experience of raising a foal.

Last March, the birth of the foal imminent, I wondered if my timing had been off. Perhaps the season of having horses was over. The world had shifted, tilting on its edge and changing the way I viewed life and “True Things” like motherhood, my job and even my passion for horses. Things I’d depended on, things that defined me, seemed fragile and unpredictable. Perhaps that was the way of middle age: a gradual fading of even your truest things.

I slept on the couch for days prior to Rubi foaling, waking hourly some nights to check on her. True to the nature of mares, Rubi chose the hour I slept through my alarm to deliver her baby. It was my husband that woke me around 4:30 on March 9: “Catherine, come see the baby!”

Heart pounding, I walked quietly into the stall so as not to spook the horses. A foal, still damp from birth, lay against the wall, its impossibly long legs stretched out in the straw. I got towels and began drying it off, inspecting the baby as I worked: four straight legs, a star, two stockings and…I checked between its legs—a colt! He was perfect in every way. Not only that, but tufts of wispy black hair sprouted at his neck confirmed my favorite color: a bay, just like Sunny.

“You’re so beautiful.” I talked softly and stroked the colt head to tail. Later I held him while he nursed, cradling his awkward little body in my arms so he wouldn’t fall down. I felt like a horse-crazy kid again, overcome with the exhilaration of being with my favorite animal. I spent hours watching Rubi and her new son.

Soon the colt was running around, kicking up his heels, full of the experience of being alive. As I watched him I considered names and made a list of possibilities beginning with R, like his mother. One day I poked my head outside the stall door and found the colt standing by the paddock fence. He nickered in recognition, stirring something deep in my spirit. I suddenly knew his name: Renaissance. It means “rebirth, reawakening.”

Middle age is a place of transitions, but for me it is also a place where a bay horse once again introduced me to my truest self. 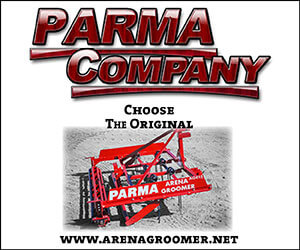