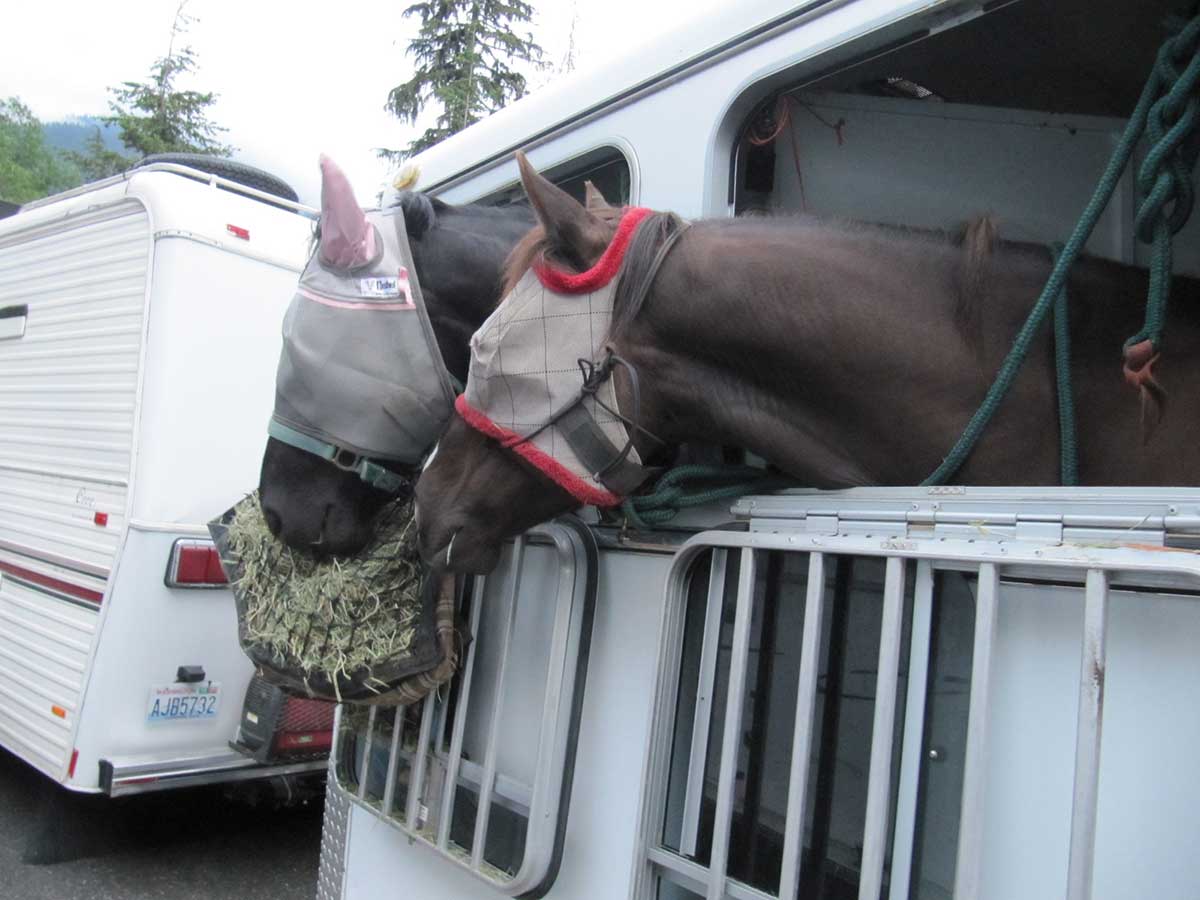 In this installment of the Doctors’ Corner we’ll examine the kinds of stress trailering puts on a horse and the associated medical concerns, followed by measures that encourage safer, healthier transport.

Separation & Isolation: Like many of us, the daily routines create a world that is predictable and safe. Leaving home creates anxiety, nervousness, and even fear, all of which vary with the age, personality, and experience of the individual, and ultimately weakens the immune system, making horses more susceptible to infection.

Confinement: Besides playing and sleeping, wandering around and eating makes a horse happy. Everything works better too. Browsing, for example, is part of a horse’s nature and occupies them for 16 hours a day. But in a trailer, they’re unable to move very far, stretch, scratch, rest, and especially bend their head and neck, one of the ways the horse cleans out particles (e.g. dust and mold) and secretions from his airways.

Cells that secrete mucus bind these contaminants to microscopic hairs lining the airways like tape picks up lint. In a wavelike motion the hairs, called cillia, push the material up and out of the lungs.

This is less effective if the horse’s head is held up for prolonged periods of time, so contaminants accumulate in the airway and bacterial counts increase. Also, this held-up head posture forces the horse to breathe and re-breathe air from his breathing zone, the three feet in front of his face. Feed stored nearby can increase the levels of dust, mold, and bacteria in this zone which are then concentrated in the horse’s airways by re-breathing the same contaminated air.

All this combines to increase the load on a respiratory tract that is less able to clear out contaminants in an animal whose immune defenses are compromised.

Reduced Appetite: Due to stress, horses lose between 0.44 and 0.55 per cent of their body weight per hour during transport, mostly in water weight, due to changes in feed and water. The rate of weight loss increases on longer trips. In a 12-hour trip, a horse could lose 50 to 60 pounds and take 2-3 days to recover the loss.

Respiratory Disease: The problem most often associated with horse transport is respiratory disease. Pleuropneumonia, or Shipping Fever, the most severe form, is an infection causing very high fever, depression, weakness, possibly leading to complications such as laminitis and even death. More commonly, horses can contract other, non-life threatening but still serious, respiratory infections that result in loss of performance and costly medical treatments.

Colic: Abdominal pain and discomfort are signs of such conditions as impaction, one of the more common causes of colic associated with hauling. Confinement, dehydration, and limited movement can lead this problem especially if the horse’s appetite is suppressed.

Poor performance: A listlessness brought on by fatigue, dehydration, weight loss, digestive disturbances, adjustment to change in time zones and climate. It may just be that the animal is simply worn out, but it could also be some subtle indications or early stages of disease that are not recognized by the horse’s caretaker.

“Doctor, how can I keep from getting sick?” said the patient.

Horses that have had a recent infection are more likely to get seriously ill during transport, so begin with a healthy horse and:

Recommendations for amount of rest prior to performance following transport: 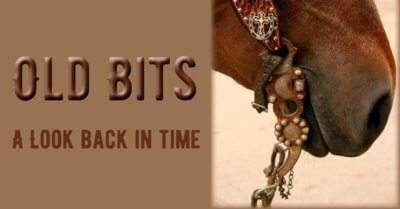