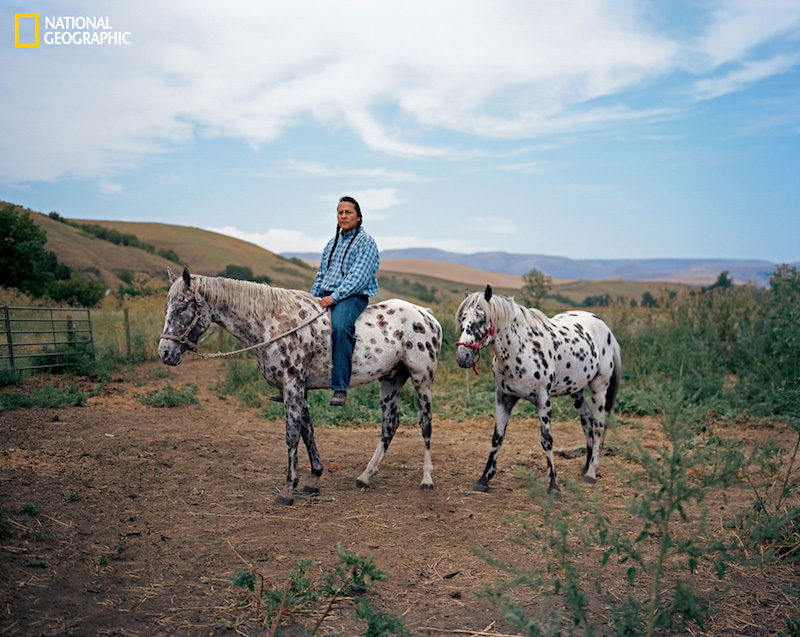 Horses had opened new possibilities. They allowed men to hunt buffalo more productively than ever before, to range farther, to make devastating raids against other tribes. They relieved women of some onerous duties, such as lugging possessions from camp to camp. They tipped the balance, in population growth and territorial expansion, between hunting tribes and farming tribes, favoring the former. They also replaced the only previously domesticated animal in North America, the dog, which was much smaller and weaker and had to be fed meat. A horse could live off the land, eating what people and dogs didn’t want: grass. When drought or winter snows made grass unavailable, it could even survive on cottonwood bark…

The negative aspects of the horse revolution have passed into history, but horses remain vastly important to many Native Americans, especially the Plains tribes, as objects of pride, as tokens of tradition, and for the ancient values they help channel into a difficult present: pageantry, discipline, prowess, concern for other living creatures, and the passing of skills across generations.