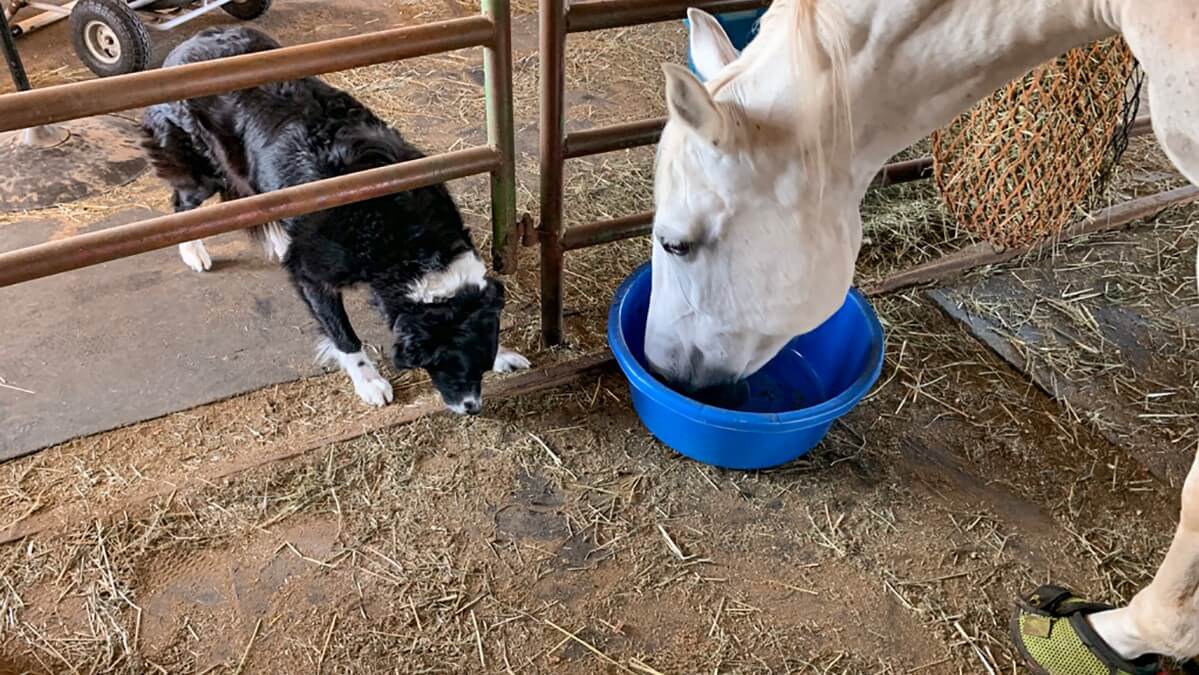 I feel like I’ve learned a lifetime of lessons in just a few short months. If I had known what I was in for I never would have left Washington. Perhaps it’s better not to know what’s coming. I sometimes look at it like driving down the road at night. The headlights only illuminate a limited number of feet ahead of the vehicle, but we keep driving to our destination despite the narrow view.

I think I could write a great deal more about what not to do rather than what to do when moving such a long distance. Perhaps many of you have moved several times and have it down to a science, but the last move I made was in my early twenties and it was literally across the yard. Moving 1500 miles was culture shock. I’m still recovering, and I’ve been here nearly three months!

Education is constant—whether you’re in your teens and looking ahead to college, in a career, or in your senior years. Life is a journey of surprises! I’m grateful for the privilege to serve the horse industry I love. I’ve found the older I get the less I seem to know. Life is going by faster than I can imagine. I’m hanging on, trying to enjoy the crazy ride.

This month’s cover story is about a woman I met online several months ago. She is a cancer survivor and a brilliant life coach. She helped me at the beginning of my journey and has a great perspective on life. Read Vonie’s story on page 6.

Lastly, I’ve found that my animals adapt to change much better than I do. I find great comfort in watching them interact and I really need them right now. I can report there are physical benefits in moving to a drier climate. My dog Enya no longer scratches all the time and April no longer has a fungal infection on her back legs. There’s always a silver lining!

Quote: A wise man said: Don’t be afraid to start over again. This time, you’re not starting from scratch, you’re starting from experience.

See this article in the September 2021 online edition: