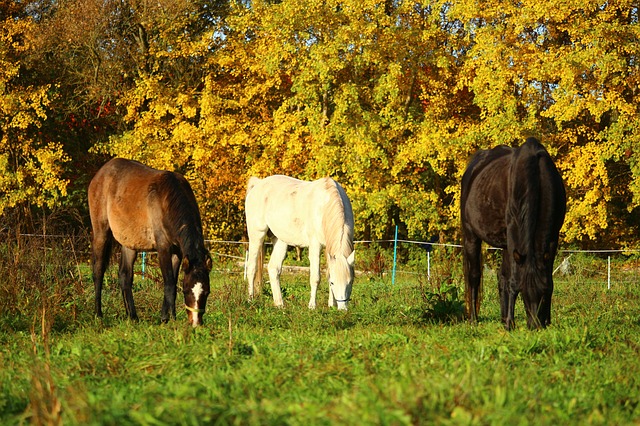 Laminitis is inflammation of sensitive layers of tissue (laminae) inside the hoof in horses and other animals. Horses are more likely to suffer from laminitis in the fall than any other time of year. Two reasons – high NSC (non-structural carbohydrates) from cooler nighttime temperatures, and increased blood ACTH (adrenocorticotropic hormone) secretion from the pituitary gland. Both of these lead to elevated insulin.

Simple sugars (denoted as ethanol soluble carbohydrates or ESC on your hay analysis report) along with starch are digested down to glucose. Once glucose enters the bloodstream, it signals the pancreas to produce insulin. Elevated insulin is the most common cause of laminitis. It stimulates the production of “insulin-like growth factors” within the hoof’s laminae, resulting in proliferation of the epidermal layer.

The laminae have two intermeshed layers, the epidermal and the dermal layers. When the epidermal layer lengthens and stretches with uncontrolled growth, it can weaken the laminae. This can lead to a structural failure by compromising the connection of the coffin bone to the hoof wall, creating a gap between the wall and the sole. You may see some hemorrhaging under your horse’s foot — an indication of laminitis.

Insulin also rises due to the normal hormonal cascade initiated by stress. Stress can take many forms. Intense exercise, mental discomfort, pain, or an empty stomach (there should always be a steady flow of forage through the digestive tract) causes the pituitary gland to release ACTH. ACTH signals the adrenal gland to produce the stress hormones cortisol and epinephrine, both of which are needed to release glucose, for energy, out of glycogen stores in the liver and muscle. Glucose from liver glycogen stimulates the pancreas to secrete insulin.

The healthy body has a homeostatic mechanism to maintain these hormones within a normal range. However, all horses, regardless of health status, experience a rise in ACTH between August and October (in the northern hemisphere). This seasonal rise can negatively impact the already insulin-resistant horse by further increasing inflammatory insulin, potentially leading to a laminitis attack.

Both! Any condition that is influenced by elevated insulin (such as Metabolic Syndrome or equine Cushing’s disease) needs to be managed by feeding a forage source that has a low level of ESC (simple sugars) plus starch. It is best for this sum to be less than 10–11% on a dry matter basis. However, there is another cause of laminitis that is not endocrine-related, requiring us to look at NSC. NSC equals the sum of WSC (water soluble carbohydrates) and starch. WSC includes ESC as well as an indigestible polysaccharide known as fructan.

Systemic sepsis can occur from too much fructan in the hay or pasture. The horse does not produce the digestive enzymes needed for fructan digestion in the small intestine (foregut); therefore, fructan ends up in the hind gut (cecum and large colon) where it can be fermented to lactic acid by the microbial population. The resulting decline in pH can lead to cecal acidosis and the destruction of beneficial bacteria, causing endotoxins to enter the blood stream.

When these endotoxins reach the hoof, they themselves don’t really cause the problem; what happens instead is that they cause an over activity of specific enzymes called matrix metalloproteinases (or MMP for short). These enzymes are important for normal tissue growth and repair, but when they become overactive, they are destructive, potentially causing laminitis. Consequently, it is important for the grass to have a low NSC (less than 12 to 13% on a dry matter basis) to avoid both endocrine-related and sepsis-related forms of laminitis.

NSC Can Vary with Stress

Stress not only affects your horse; it also influences forages. NSC can vary according to temperature, rainfall, and other stressors. However, not all grasses are the same in the way they accumulate NSC. This is summarized in the table below:

When the nighttime temperature remains below 41° F (5° C) for 2 to 3 weeks, cool season grasses are high in NSC, even in the daytime. Wait until the base of the stems are no longer green. If they remain green throughout the winter, consider testing your pasture.

Warm season grasses go dormant and do not accumulate NSC once cool weather sets in. If the nighttime temperature remains above 41° F (5° C), the NSC will be lowest in early morning until approximately 10:00 a.m. and then again at night, starting a few hours after the sun sets. During times when the horse is not on pasture, allow the horse to graze free-choice on appropriately low-NSC hay. Slow feeders work very well for these situations.

Insulin resistant (IR) horses should be removed from pasture in climates where the nighttime temperatures start to get cold. Furthermore, ACTH increases during the early fall, increasing the risk for laminitis especially in IR and cushingoid horses. Test your hay for suitability and feed it free-choice to avoid stress during those times when pasture must be restricted.

Juliet M. Getty, Ph.D. is an independent equine nutritionist with a wide U.S. and international following. Her research-based approach optimizes equine health by aligning physiology and instincts with correct feeding and nutrition practices. Dr. Getty’s goal is to empower the horseperson with the confidence and knowledge to provide the best nutrition for his or her horse’s needs. 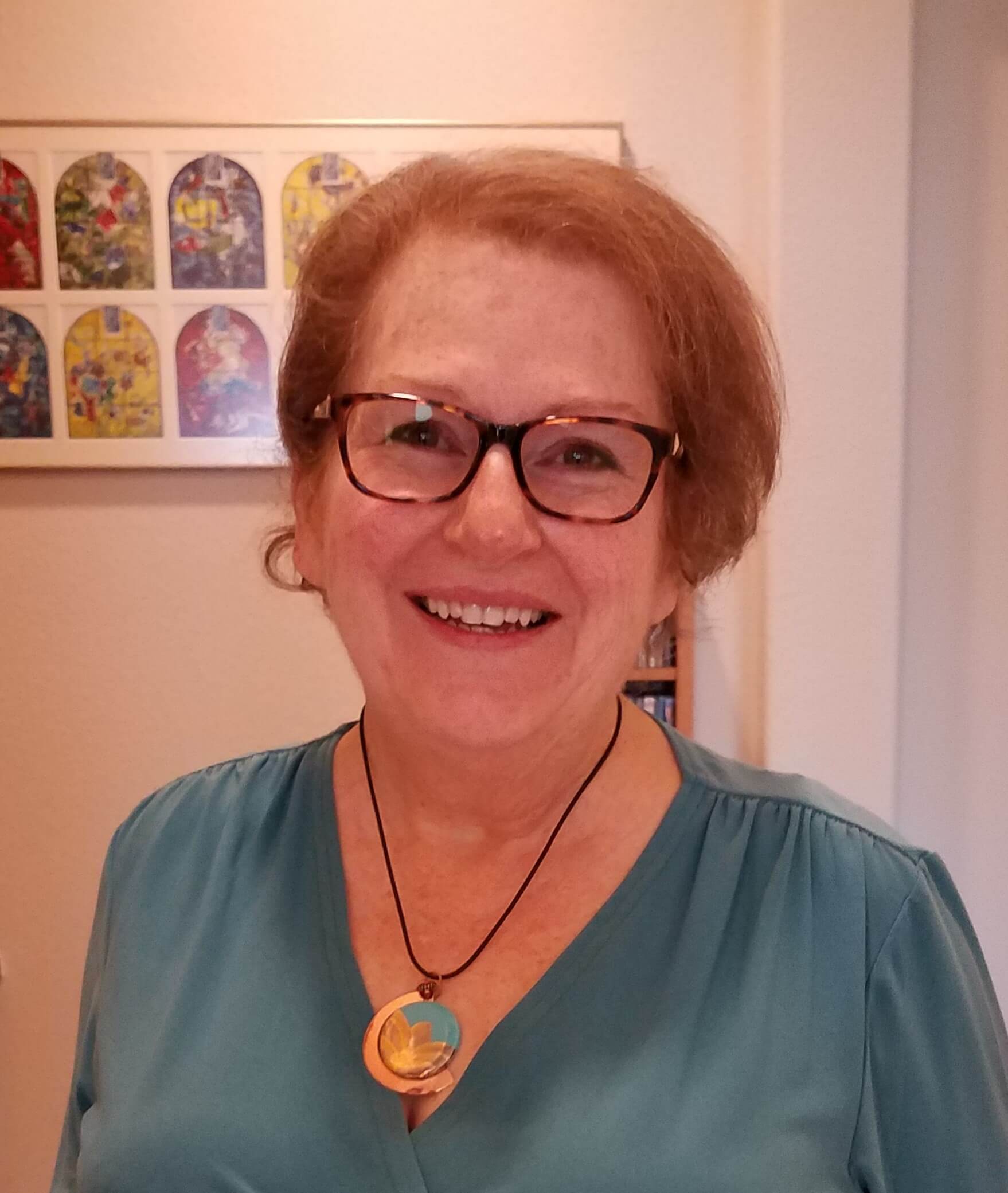 Juliet M. Getty, Ph.D. is an independent equine nutritionist with a wide U.S. and international following. Her research-based approach optimizes equine health by aligning physiology and instincts with correct feeding and nutrition practices. Dr. Getty’s goal is to empower the horseperson with the confidence and knowledge to provide the best nutrition for his or her horse’s needs. Learn more at www.gettyequinenutrition.com.