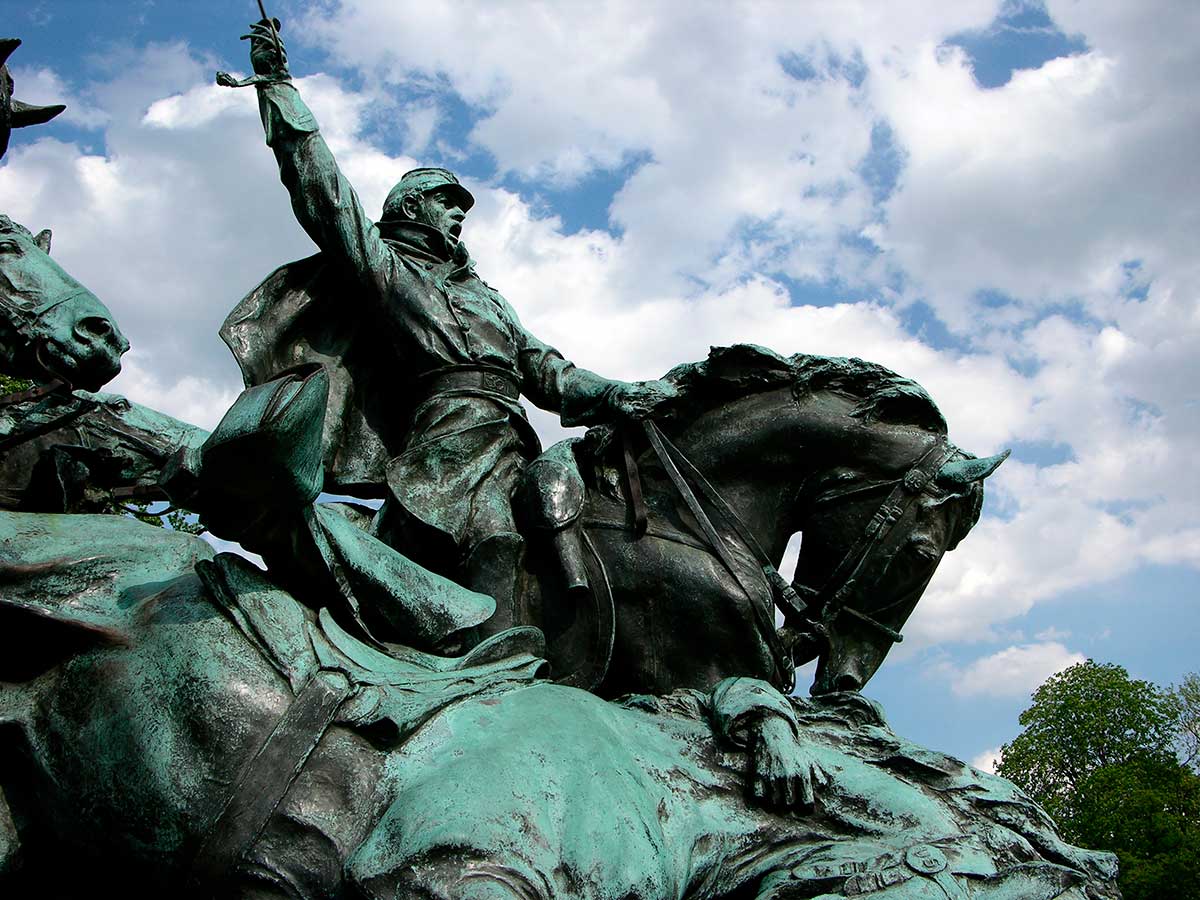 Is there any scientific literature regarding the stress effects horses underwent during use in wartime, such as the Civil War?

When one thinks about the trauma and suffering horses (as well as people, other livestock, and wildlife) endured during wars throughout the history of mankind it can be quite overwhelming.  Although I’m unaware of any scientific studies on the specific effects that horses endured during human conflicts, it’s not hard to imagine that what they experienced was traumatic, both psychologically and physically.  One only needs to look at studies on the effects of war on humans to understand horses were experiencing similar issues. The physical issues alone must have been incredible: hunger and starvation, forced to work when exhausted and most likely in pain, poor fitting tack, in some cases thoughtless handling, and of course severe injuries that eventually led to death and abandonment on the battlefield.

There are many written accounts on the bravery and suffering of horses in wartime.  The War Horses: The Tragic Fate of a Million Horses in the First World War by Simon Butler has both descriptions and photographs of what horses went through in that war. Another interesting-looking book is Warrior: The Amazing Story of a Real War Horse by Jack Seely. Seely took the thoroughbred to France in 2014 to fight in WWI. Together they survived five years of bombs and bullets and even lead a cavalry charge in 1918 before returning home where they continued their lives together until 1938. The book tells the entire life story of Warrior from foaling to death and includes descriptions of his time in service in the war.

But I think your question is more about how the horses responded emotionally to war. I think we only need to look at modern research done about how horses respond to trauma to understand how they responded in war.  A current book that we featured in the Northwest Horse Source is called Horse Brain, Human Brain –

The Neuroscience of Horsemanship by Janet Jones, PhD. This well-written book gives a close look at how horses brains work and how they compare to human brains.  Finally, Dr. Steve Peters, a well-respected equine neuroscientist,  has done extensive research on how horses respond to trauma. You can find his publications at his website.

Best of luck with your research and study.