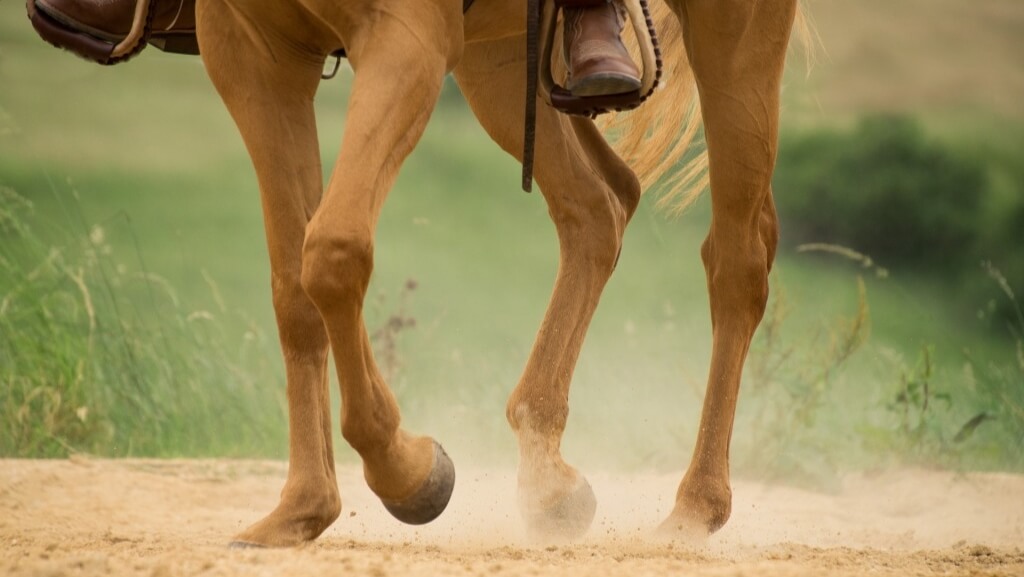 I’ve written about soil, sulfur and Methionine deficiency often.  But everything I see says it’s getting worse.

Methionine is an essential amino acid, meaning horses must get it from their diet. It is critical in protein synthesis since many proteins start with methionine and without it synthesis will stop.

Methionine is the king of the sulfur-containing amino acids which give strength to hair, hoof horn, skin and tendons/ligaments. It is the precursor for SAM-e, a mood stabilizer, and the major antioxidant glutathione.

Methionine is a methyl donor required for the synthesis of L-creatine and L-carnosine. These compounds are critical to muscle function and athletic performance.

I am increasingly seeing hay analyses with sulfur below 0.2%, even below 0.1%. This means soil levels are low so grains will also be affected. What’s going on?

A positive result of the industrial revolution and burning of fossil fuels was the release of sulfur into the atmosphere. Sulfur is essential for plants and became so abundant that farmers no longer needed to add it to fertilizers. However, with the appearance of pollution controls in the late 1980s and 1990s, sulfur emissions were curtailed. Cleaner, but soil sulfur has suffered.

It wouldn’t surprise me if methionine comes to rival lysine as the most commonly deficient amino acid. If you analyze your hay, make sure it includes sulfur. Otherwise, methionine should be supplemented as routinely as lysine at about half the lysine level, such as in Tri Amino, the original essential amino acid supplement which was ahead of its time and more important today than ever.

Very severe methionine deficiencies can cause poor muscling and stark coats which do not respond to mineral balancing. Brittle hooves with superficial or deep cracks are also common. In these cases, methionine supplementation at 10 grams/day or more is needed.

Dr. Eleanor Kellon is an established authority in the field of equine nutrition for over 30 years, and a founding member and leader of the Equine Cushings and Insulin Resistance (ECIR) group, whose mission is to improve the welfare of horses with metabolic disorders via integration of research and real-life

Started in 1999, the ECIR Group is the largest field-trial database for PPID and EMS in the world and provides the latest research, diagnosis, and treatment information, in addition to dietary recommendations, for horses with these conditions. Even universities do not and cannot compile and follow long term as many in-depth case histories of PPID/EMS horses as the ECIR Group.